How Is Custody Decided In Louisiana Divorce? 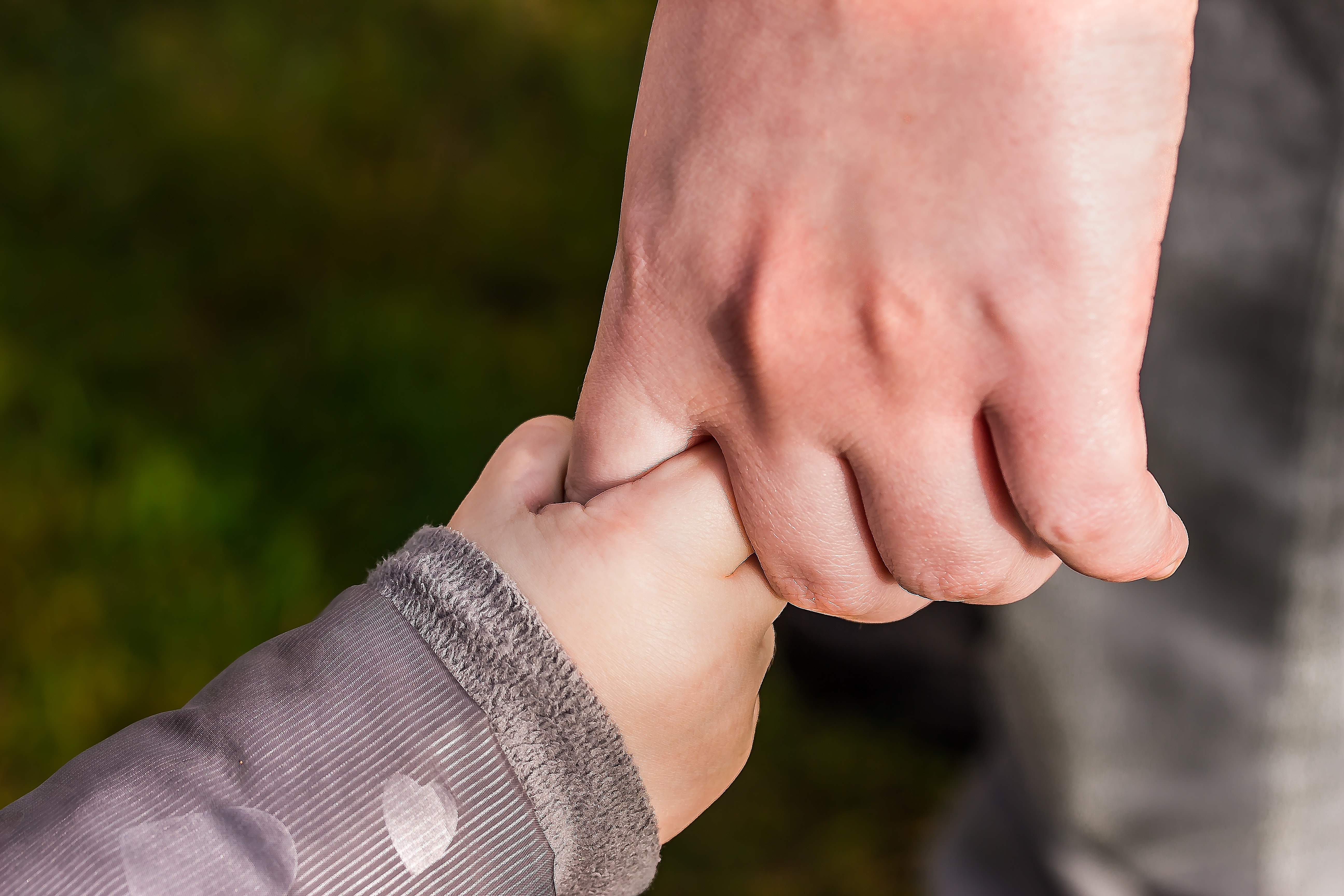 There are two kinds of custody that courts will rule on following a divorce: Legal and physical. Legal custody determines who makes decisions about how their child grows up, and this is usually a joint responsibility, even after a divorce. Physical custody is established as the actual time a child will spend in the care of either parent. Both kinds of custody must be legally decided in court, but if parents bring an agreement to the table, courts will often rule that this is the best option.

How does my divorce affect my claim to custody of my children?

A few factors go into the court’s custody decision. Usually, a court will decide in favor of whatever the parents have agreed upon, but other factors can come into play. An attorney can walk your through more specific factors you may be facing in a custody case, but here are a few things a court will consider:

Who has the final say in child custody decisions?

A judge has to approve your custody decision. Parents are strongly encouraged to come to a decision themselves before approaching a court for a custody agreement. If an agreement is reached through mediation, the mediator will produce a “Memorandum of Understanding” which defines the agreement. Once signed the agreement may be presented to the court for the judge’s signature, at which time it becomes binding upon the parties.

As a Board Certified Family Law Specialist, Attorney Lorraine McCormick has the mediation expertise required to make sure your custody agreement goes as smoothly as possible.

What is child support?

Both parents are obligated to support their children to ensure that they will not be a victim of divorce. Since child support is a continuous obligation of both parents, the Louisiana Child Support Guidelines were established to assist the judges and parties in devising the appropriate amount of support for children. The gross income of both parties will be considered, as well as many other factors.

What’s the healthiest option for post-divorce custody for my child?

Studies show that co-parenting is the healthiest way to proceed after a divorce. Courts will often rule in favor of joint custody because of this. Mediation is a perfect first step to establish a solid foundation for co-parenting as it allows both parties to work together to decide the family’s future, rather than being involved in a fight in court.

We’ve previously covered a few of the situations Louisiana fathers may find themselves in and how to proceed with a fight for paternity rights. You can learn more about that here.

How can custody go to non-parent family members, such as grandparents receiving custody?

Parents can sign a legal document giving custody to grandparents, aunts and uncles, or other family members. If the document is notarized, it is considered a legal agreement. If the parents don’t want the grandparent or other family member to have custody, the process can be more difficult, requiring the family member to prove why a child would be better off living under their care. Often in situations where the parents have a drug or alcohol dependency, the court will find cause for the child to be taken away from the parent.

Child custody arrangements can be difficult to determine due to the emotional connection involved parties feel with the children. McCormick & McCormick attorneys at law have the expertise and compassion required to help you create the best plan for your family’s future. Contact us today to schedule a consultation.