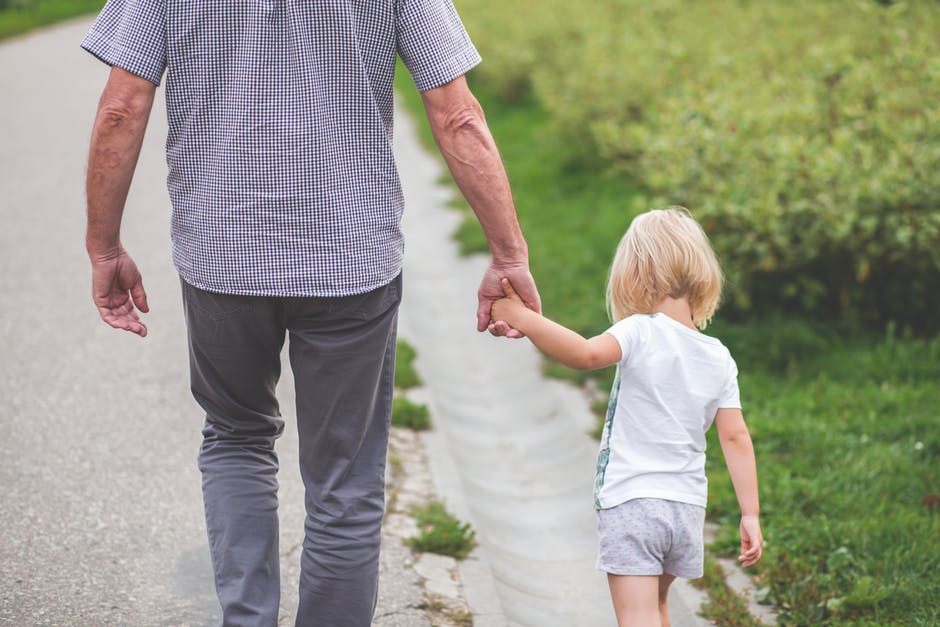 According to the Acadiana Legal Service Corporation, Louisiana courts define two types of custody.
Physical or Actual Custody refers to the decision made regarding time spent with the a child. This can be granted solely to one parent or divided up between the parents with a custody arrangement to ensure the child has an ongoing relationship with both parents. There is also Legal Custody, which refers to a parent’s right to make decisions about the way the child is raised. In a lot of cases, both parents will retain legal custody. Parents with legal custody will be responsible for many aspects of their child’s life including:

When making custody decisions, there are many things the court will consider. Ultimately, the decision comes down to protecting the child’s best interest. It’s important to remember that when making this decision, the court favors the child having an ongoing relationship with both parents.

However, in some cases, the court will deem one parent unfit for custody, granting the other parent sole custody. This may be due to health issues, capacity to provide for the material needs of the child, or the previous responsibility taken on by the parent in raising the child. These are just a few of the reasons sole custody may be granted to one party over another in a custody battle.

In most cases the parents have the opportunity to decide the custody arrangement for themselves, and present it to a judge once they’ve come up with a plan. In these situations it is helpful to have a mediator, or a third party who is familiar with the local family law, to guide them through the process.

Undoubtedly, child custody disputes are the most difficult issue in a divorce. The fear and uncertainty can be overwhelming. In the majority of cases, both parents want to shelter their children from any physical, emotional, or psychological harm. With so much at stake, you need confidence that your attorney possesses the highest levels of skill and expertise. The experience of your attorney is critical. Your family will have lifelong effects from the decisions made during the divorce process. You can rest assured that as a Board Certified Family Law Specialist, Mrs. McCormick has the expertise required. As a parent of four children, you can also have confidence that she is sensitive to the needs of her clients and their children.